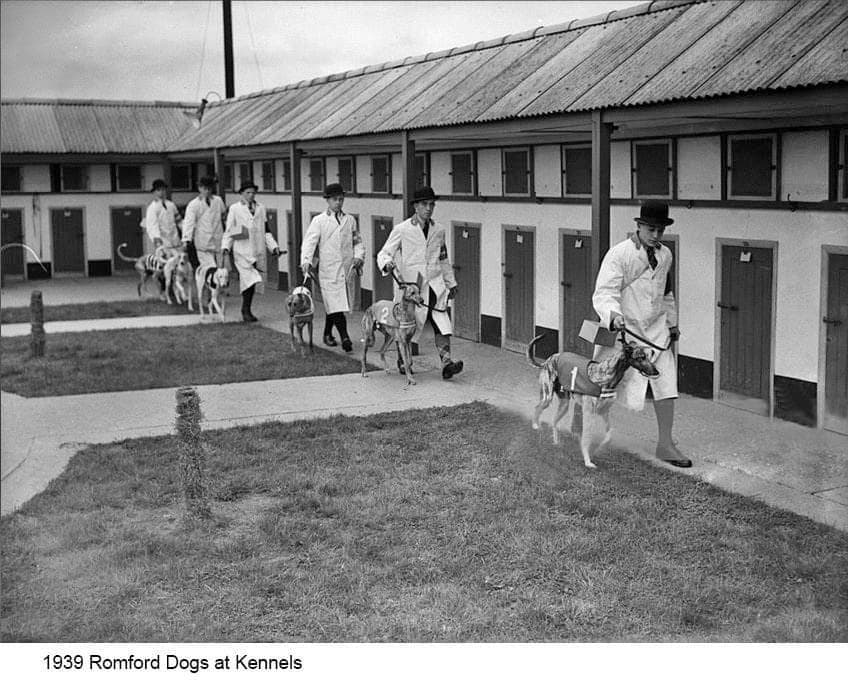 Mr Archer Leggett and his brother-in-law originally rented a small piece of land opposite where the track is now situated in London Road, Romford , Essex in 1929. They put down £400 to equip the land and opened for business on 21 June. The venture only lasted one year because the landlord increased the rent to £4 a week which resulted in the decision to relocate the greyhound operation to where it is situated now.It included a hand -operated totalisator and a electric operated hare. The first meeting took place on 20 September 1931 with regular attendances in excess of 1,000 people frequenting each meeting.

Archer Leggett decided that he was going to bring Cheetah racing to the UK. Twelve Cheetahs arrived from Kenya in December 1936 courtesy of explorer Kenneth Gandar-Dower. After 6 months of quarantine the cheetahs were given time to acclimatise before Romford trialed the experiment with the cheetahs running for the first time on Saturday 11 December 1937. The experiment failed with just one further race held; the racing stopped because although the cheetahs were able to better the greyhound times they had to be let off first when racing greyhounds and when they raced against each other they became disinterested and stopped chasing the hare.

During 1976 Archer Leggett, the managing director at the time on behalf of the company agreed the sale of Romford to Coral. Coral signalled their intent by buying Brighton and Hove to double their track assets and preventing Ladbrokes from increasing their group, the latter had been a serious bidder for the two tracks at the same time.

Three new major events were introduced; the Coronation Cup became Romford's third major trophy in 1986, the Golden Sprint was inaugurated in 1987 followed by the resurrected Champion Stakes in 1988.

The stadium has since gone on to be one of the most visited dog tracks in the UK. 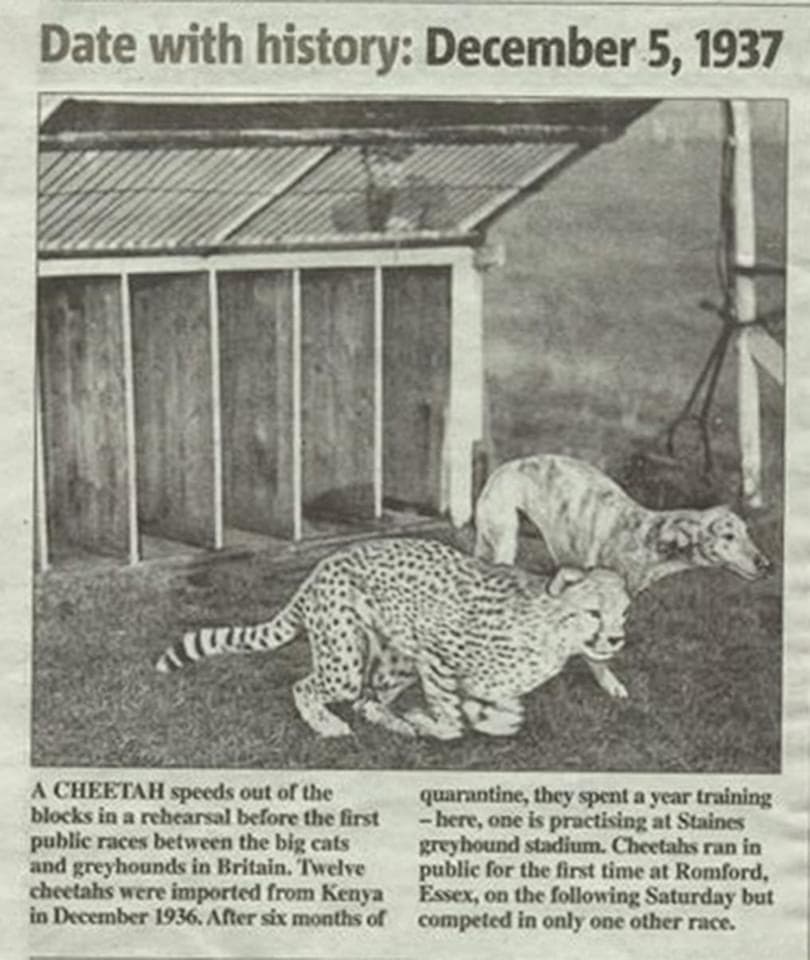 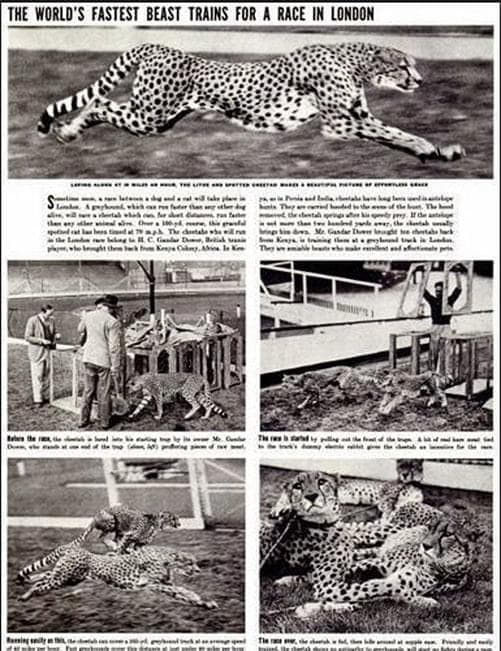 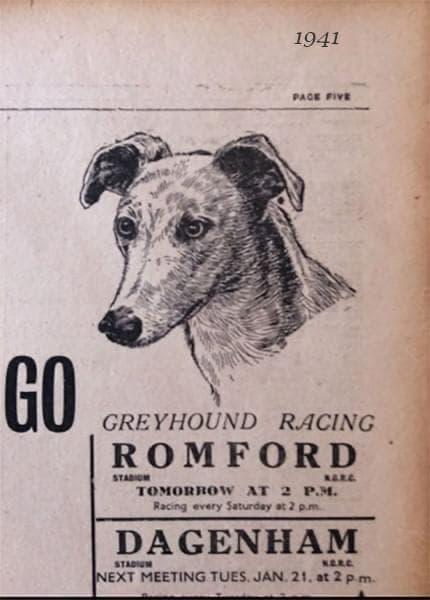 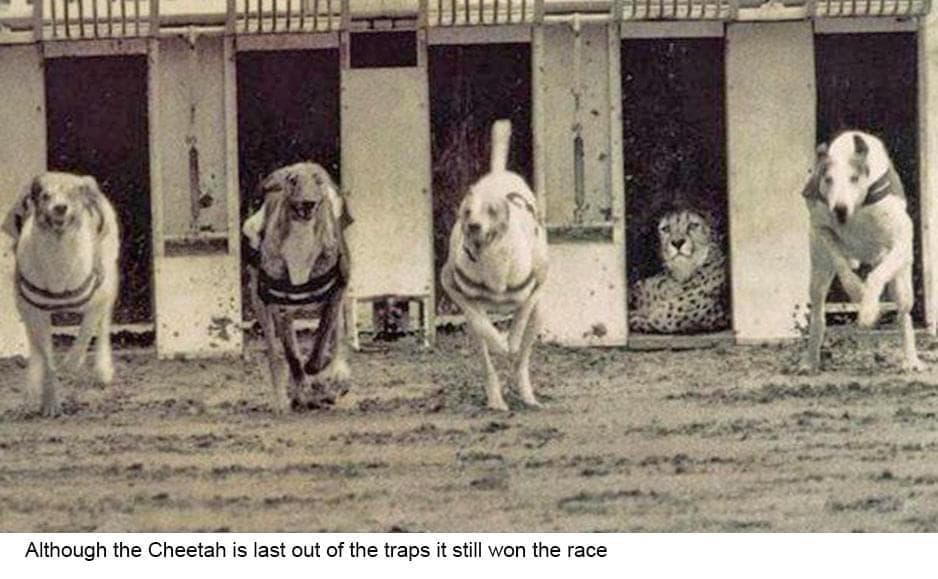 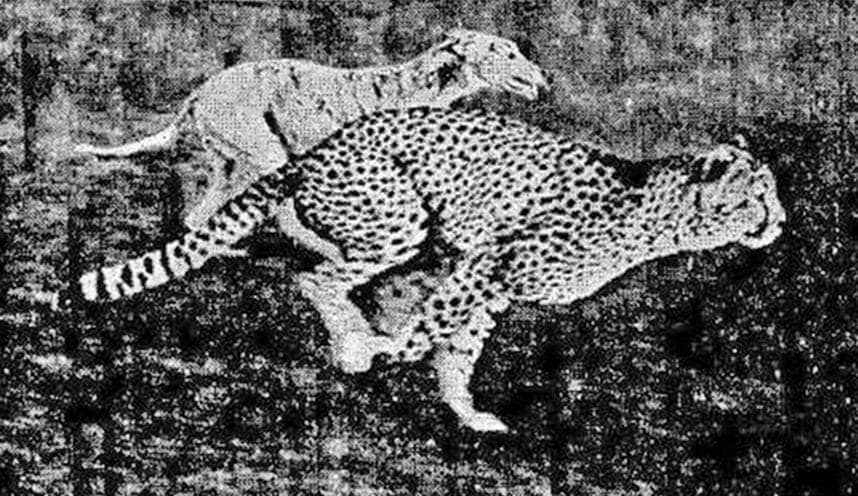